When it was released last year, Watch Dogs was greeted with a mixed reception from the critics. It wasn’t just that it had been hyped to the rafters for roughly two years ahead of its release and it had been pared back visually before it hit retail racks; critics gouged it out for offering little in the way of open-world innovation, a rather pedestrian storyline and the fact that it stuck rather slavishly to Ubisoft’s cross-game rubric.

The critical drubbing, however, didn’t slow it down in the sales department. Watch Dogs was the biggest new IP launch in UK history when it launched, shifting over 4 million copies in a week and as of December last year, its sales have passed the 10 million mark. A sequel is, at this stage, inevitable. 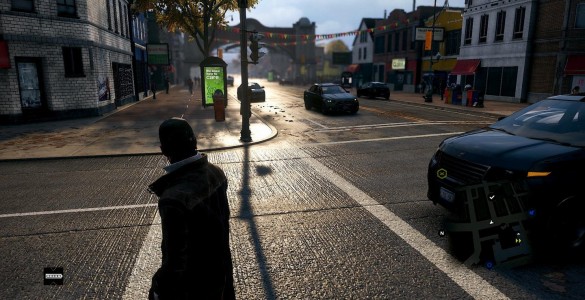